Sperm donation, egg donation and embryo donation are all legal in Canada. The “purchase” of gametes is not permitted, but full reimbursement of a donor’s out of pocket expenses is legal. The federal government has proclaimed a set of regulations that set out the categories of expenses that are reimbursable.

Since the Assisted Human Reproduction Act of Canada was proclaimed in 2004, the number of anonymous sperm donors in Canada has dwindled. As a result, most anonymous sperm is imported from the United States and from Denmark. Although we know the sperm donors in the United States are being paid a fee for their donation, Health Canada has indicated that such importation is, in the interim, permitted. Stay tuned for any changes in that position.

Anonymous sperm donation through a sperm bank is relatively straightforward, but known sperm donation is much trickier. There seems to be an infinite number of arrangements entered into between known donors and intended parent(s). Parties discuss issues such as physical custody, access, the right to make major decisions, disclosure of parental ties to other parties and even grandparents’ rights.

The case books are also filling up with examples of donors and recipients who changed their minds about an aspect of the arrangement, and seek to make that change final in court. Sperm donor contracts may not be bullet proof, but they still are an important way of maximizing the chances that the arrangement you put in place will be safeguarded and making sure that everyone takes the time to carefully consider all the aspects of the donation. 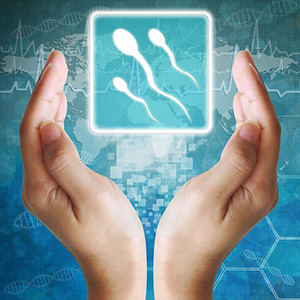