How We Can Help You

Furthermore, in Ontario, the simplified birth registration process is only available if a surrogacy contract has been signed prior to the embryo transfer. If you require a court order to establish parentage, the agreement will become part of your application for a Declaration of Parentage. The judge will want to see the agreement as confirmation that everybody intended you would be the child’s parents and not the surrogate.

Ontario, British Columbia and now PEI are the most surrogacy friendly jurisdictions. Quebec should be avoided until the province updates its approach to surrogate as the Civil Code of Quebec deems surrogacy agreements to be null and void. Do you know a wonderful person who has offered to be your surrogate but lives in Quebec? Call Sherry to discuss strategies.

It is a good idea to have an Egg Donor contract or agreement to clearly establish, in advance, that the donor gives up all rights to the eggs and has no intention of becoming involved as the child’s parent after birth. Furthermore, an Egg Donor contract can be helpful in defining the type of involvment you may or may not want the child to have with the donor after the birth takes place and to define how information will flow among the parties after the retrieval.

Some agencies and some clinics will require you to have an egg donor contract in place prior to the egg retrieval process.

The purpose of a  Sperm Donor contract or agreement is to establish in advance, that the donor has no intention of becoming involved as the child’s parent after birth, and expects to have no legal rights, responsibilities or financial obligations regarding that child. If the donor is known, you may wish that he remains involved in the child’s life in a non-parental role like an uncle/spuncle or a godfather/spodfather. It is important that the future expectations of both the donor and the intended parents are adequately reflected in the Sperm Donor contract. Each Sperm Donor contract should be custom-tailored to your specific needs and circumstances, as well as to the laws within which the child will be born.

Declarations of Parentage are still available in Ontario, but are no longer necessary if the surrogacy agreement was signed prior to the embryo transfer and if both sides were represented by their own lawyers. Do you need a court order in order to register the child’s birth in your country of residence? Just let us know.

The main goal of fertility coaching is to help you evalutate your options for becoming intended parents and assess your best choices, including discussing the pros and cons of doing this in Canada, the United States, or internationally. We can help you understand the differences between the various surrogacy agencies operating in Canada, evaluate which clinics would be the best to facilitate the process for you, and suggest the best options for finding egg donors either directly or through a Canadian or American egg donor agency. 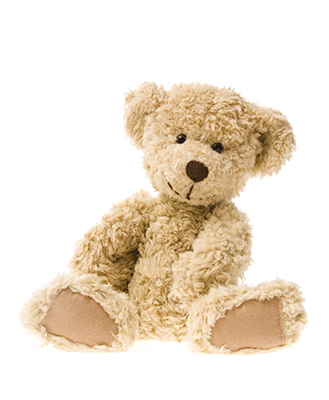